Gun buybacks in the media

What kinds of guns are accepted?

Will I be questioned about any weapons I bring to turn in?

No. Our gun buybacks are no questions asked. You do not need to present ID to turn in a weapon or collect a gift card.

What happens to the guns collected at gun buyback events?

The weapons are immediately turned over the Philadelphia Police Department. All weapons are checked ballistically to see if any are evidence in unsolved crimes. Crime guns are retained as evidence. All other weapons are destroyed.

How much do these gun buybacks cost Philadelphia taxpayers?

The gifts cards distributed at these buyback events are funded by private donations, not City funds.

Recent research indicates that gun buybacks should be included as part of a broad array of violence reduction strategies.
Source.

Gun buybacks remove working guns from our communities so they cannot be used for illegal activity or discharged accidentally. Even lawfully obtained guns can be stolen from homes and vehicles and later used in criminal activity. According to the FBI, from 2012 to 2017, more than $829 million worth of guns were reported stolen from individuals nationwide, amounting to an estimated 1.8 million guns.
Source.

I would like to host a gun buyback event at my place of worship or nonprofit. Who should I contact?

Thank You to Our Sponsors 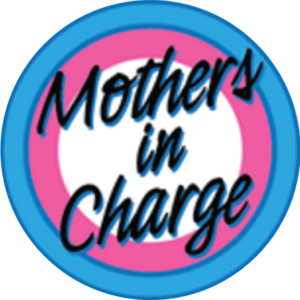 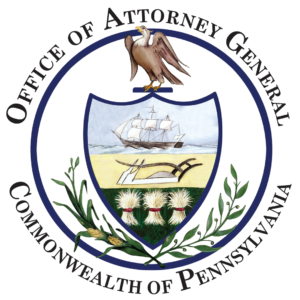 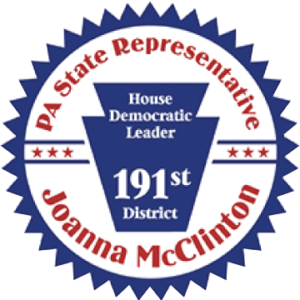