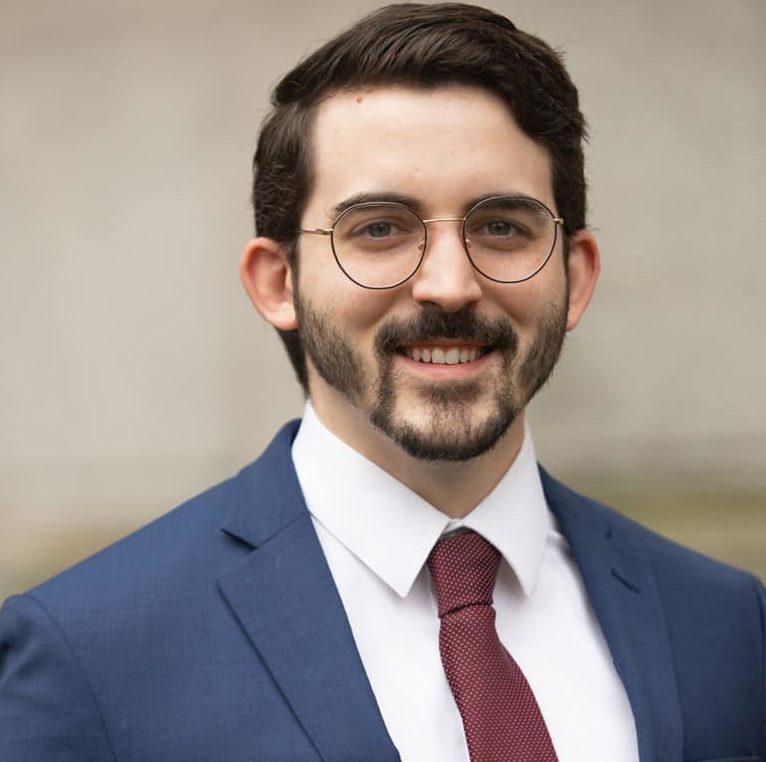 Robert McDermott serves as Chief Financial Officer for the City Council of Philadelphia in the Office of the President. As CFO, Robert is responsible for: (1) analyzing and reporting on the overall fiscal health of the City; (2) advising and providing analysis to City Council on budgetary matters and legislation; (3) providing support during the budget approval process.

Prior to his time in City Council, Robert attended Temple University, where he received two Bachelors of Arts in Economics and Political Science (2013). While pursuing a Master of Arts in Geography and Urban Studies at Temple University, Robert worked with the Tacony-Tookany-Frankford Watershed Partnership on a project examining the efficacy of the City’s policy changes in relation to the overall health of the watershed. In his last year as a graduate student, Robert was accepted into the City Council Fellowship Program, where he worked on GIS and urban planning related projects.

Robert resides in Port Richmond, and is an adjunct professor at Temple University. Ami Patel serves as the Deputy Chief Financial Officer for Philadelphia City Council, in the Office of the President. As Deputy CFO, Ami is responsible for: (1) analyzing and reporting on the overall fiscal health of the City; (2) advising and providing analysis to City Council on budgetary matters and legislation; (3) providing support during the budget approval process.

In addition to her role as Deputy CFO, Ami serves as Director of Volunteer Engagement on the Young Involved Philadelphia board for a term of three years. Her goal is to build a community around civic engagement to better serve our City.

Prior to her time with Council, Ami worked as a consultant to the Philadelphia Water Department conducting meaningful community engagement, outreach & research in the space of Green Stormwater Infrastructure.

Ami received her Bachelor of Science (BS) in Operations and Technology Management from Boston University in 2014. She then received her Master of Public Administration (MPA) from the University of Pennsylvania – Fels Institute of Government, in 2019, where she was recognized with the Institutional Service Award. During Ami’s time at Fels, she held a fellowship position in the City’s Office of Workforce Development, Managing Directors Office under Strategic Initiatives, Zero Waste and Litter Cabinet, ImpactED, Philadelphia Academy of School Leaders, and with Councilwoman Gilmore-Richardson. Prior to Fels, she worked in technology consulting at Accenture, with clients ranging from The State of New York, State and Local Pension System to GE Capital.

Ami currently resides in the Brewerytown/Strawberry Mansion neighborhood where she is active with her local community via block management and the local tree tenders organization, Tree Philly.