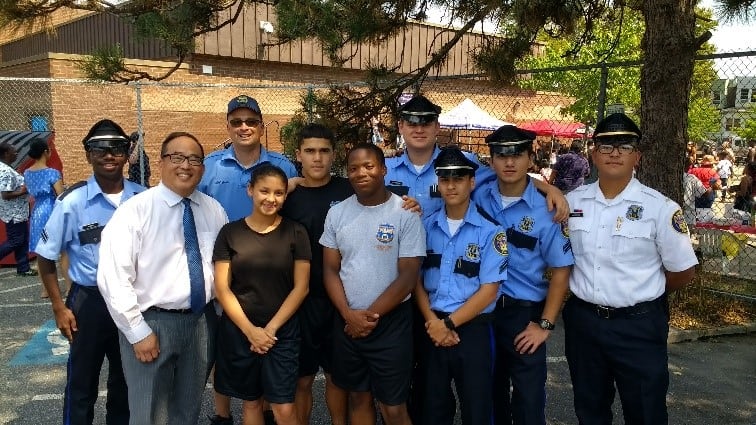 The annual August 17th First Responder Appreciation Day in Philadelphia is a grassroots movement to build community relationships with Fire Department, EMT, and Police Department First Responders and to thank them for their service to the City. Traveled to South Korea in 2012, 2014, and 2016 to develop investment, trade and tourism opportunities between Philadelphia and Korea. The Task Force on the Philadelphia Music Industry is working to revive the City’s music industry. The Black Film Advisory Committee brings together members of the film industry to learn about funding, producing and making successful Philadelphia-based movies. With a small business owner, Councilman Oh provides school supplies and equipment to public schools in need of assistance annually. The following annual celebrations are hosted by Councilman Oh to strengthen ethnic communities while extending friendship to our neighbors: Named the 3600 block of Hamilton Street as In-Ho Oh Memorial Way to remember In-Ho Oh, a former resident of the block who was murdered in 1958 and his family who requested lenient treatment for the youth who committed the murder and started a fund for their rehabilitation. Under the El Cleanups

Organized a series of community meetings and street cleanups under the Market-Frankford line in Kensington and served on the Mayor’s Task Force to Combat the Opioid Epidemic in Philadelphia.