Council President Darrell L. Clarke (5th District) this week issued Writs for Special Elections to be held to fill vacancies for two At Large seats in City Council. The special elections will be held on Election Day on Tuesday, November 8th.

The vacancies for At Large seats on Council occurred when Councilmembers Allan Domb and Derek Green resigned recently to explore candidacies for Mayor of Philadelphia.

Under the city’s Home Rule Charter, when a vacancy occurs in the office of a Councilmember, it falls upon the Council President to issue a writ to the local board of elections to hold a special election to fill the vacancy for the balance of the unexpired term – in this case, through December 2023.

Council President Clarke signed and issued writs for the special elections to fill these At Large Council seats, which were transmitted Thursday to the Office of the City Commissioners, who supervise all elections in Philadelphia.

The Council President’s action in issuing writs for special elections for At Large seats followed a Meeting in City Council at which Mayor Kenney vetoed a bill concerning neighborhood nuisance establishments in the 9th District – legislation originally sponsored by now-former Councilmember Parker.

“It is vitally important that City Council be able to conduct its business, whether that is passing legislation, considering an override of a mayor’s veto, or even legislation to change the Home Rule Charter,” Clarke said. “For all these reasons, I believe it’s incumbent that Council have a full complement of members as soon as possible.”

Clarke also noted the possibility that other, current Councilmembers may also be considering resigning their seats to run for mayor next year.

“We need as many Councilmembers as possible to consider and do the people’s business – reducing poverty, preventing gun violence, creating jobs – every issue confronting our city,” Clarke said.

The political parties in Philadelphia will nominate candidates to run in the November special elections, and those nominees will appear on the Election Day ballot. The winners will serve the remainder of the unexpired terms through December 2023.

Clarke said Council will welcome whomever the voters elect as Councilmembers in the special elections. “We have urgent issues confronting our city, and we’ll keep doing our jobs for the people of Philadelphia,” he said.

All 17 seats in Council will be up for election next year, in the May Primary and November General Election. “Our city will always stand in defense of abortion access and reproductive rights,” said Councilmember Gym. “This legislative package was shaped by the people serving on the frontlines of this crisis — reproductive justice organizations, medical providers, and advocacy groups. With my legislation, Philadelphia will enact one of the strongest privacy laws in the country to protect abortion as a fundamental right.”

The legislative package also contains a resolution declaring the intent of City Council for the City to proactively defend abortion rights and protect patients and providers, and authorizes the creation of an abortion rights task force.

“Everyone deserves the right to control their own body and destiny,” said Councilmember Gauthier. “I am proud that through the Reproductive Freedom Package, Philadelphia will become one of the safest places in the nation for people to exercise their fundamental right to reproductive healthcare. This legislation sends a clear message to anti-life heretics trying to control our bodies: hands off.”

“The right to abortion is one of our most essential freedoms, one that allows us to govern our bodies and the course of our lives,” said Councilmember Brooks. “As a Black woman, a mother, and someone who has had an abortion, I’m proud to co-sponsor the Reproductive Freedom Platform for Philadelphia to ensure that every person in our City is in control of their bodies, lives, and futures.” Council President Clarke this week introduced legislation that offers a tax credit against either the real estate tax or the wage tax for volunteers who perform community service.

Council President Clarke said he was inspired to have the tax credit for community service bill drafted by President Biden’s recent actions to make it easier for holders of student loans to access a public service loan deferment option, as well as by unpaid community services being done across Philadelphia.

“Over the Summer, we watched so many volunteers doing things to benefit their neighborhoods – with no compensation expected or received,” Clarke said, pointing to the basketball camp run over the summertime by Councilmember Isaiah Thomas as one such example.  “We wanted to be able to do something for these volunteers, and to inspire more volunteer community service across Philadelphia.”

Clarke’s tax credit for volunteer service bill was co-sponsored by Councilmembers Thomas, Curtis Jones, Jr., Mark Squilla, Cindy Bass and Kenyatta Johnson. The bill will be referred to a committee and a subsequent public hearing.

The New Voters Registration Party will have food, fun, and resources to get you prepared to cast your ballot.

Councilmember Johnson Mourns the Gun Death of a Popular Artist. Gun violence is never far from the minds of most Councilmembers. At Thursday’s Meeting, Councilmember Johnson took time to introduce a resolution and comment on the fatal shooting of a rap music artist thousands of miles away – PnB Rock, who hailed from Philadelphia’s Germantown section, but was shot and killed earlier this week in Los Angeles.

PnB Rock, whose real name was Rakim Hasheem Allen, was shot multiple times Monday while being robbed of his jewelry. The hip hop performer grew up in Germantown and got his performer name from the corner of Pastorius and Baynton Streets. He was 30 years old.

As of September 14, 2022, Philadelphia has experienced 387 homicides this year – 3 percent more than last year, which ended with the city recording an all-time record of 562 homicides. 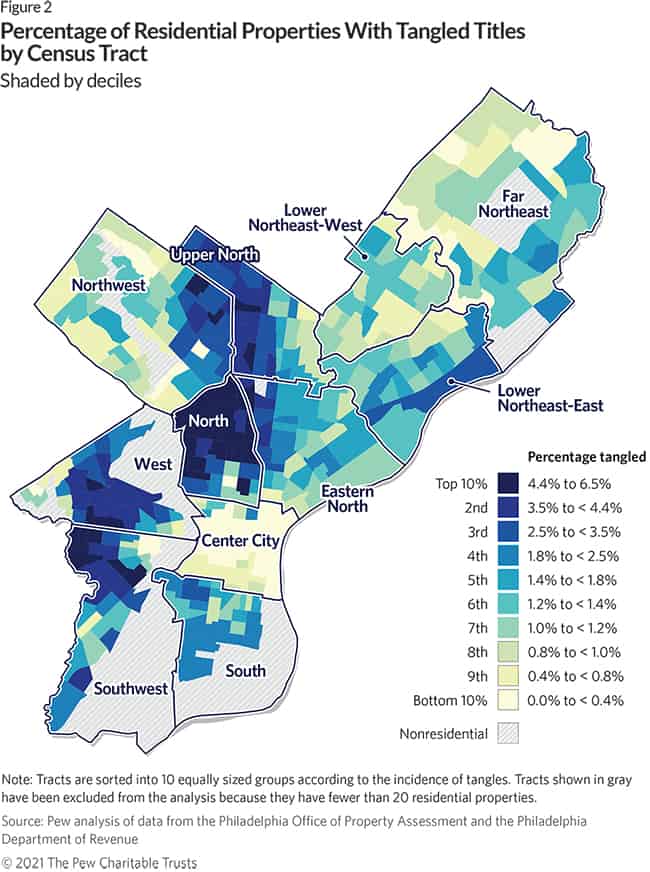 The next Stated Meeting of City Council is scheduled to take place on Thursday, September 22, 2022 at 10 a.m. in Philadelphia City Hall, Room 400 and will air on Xfinity Ch. 64, Fios Channel 40 and stream at www.PHLCouncil.com/watch..