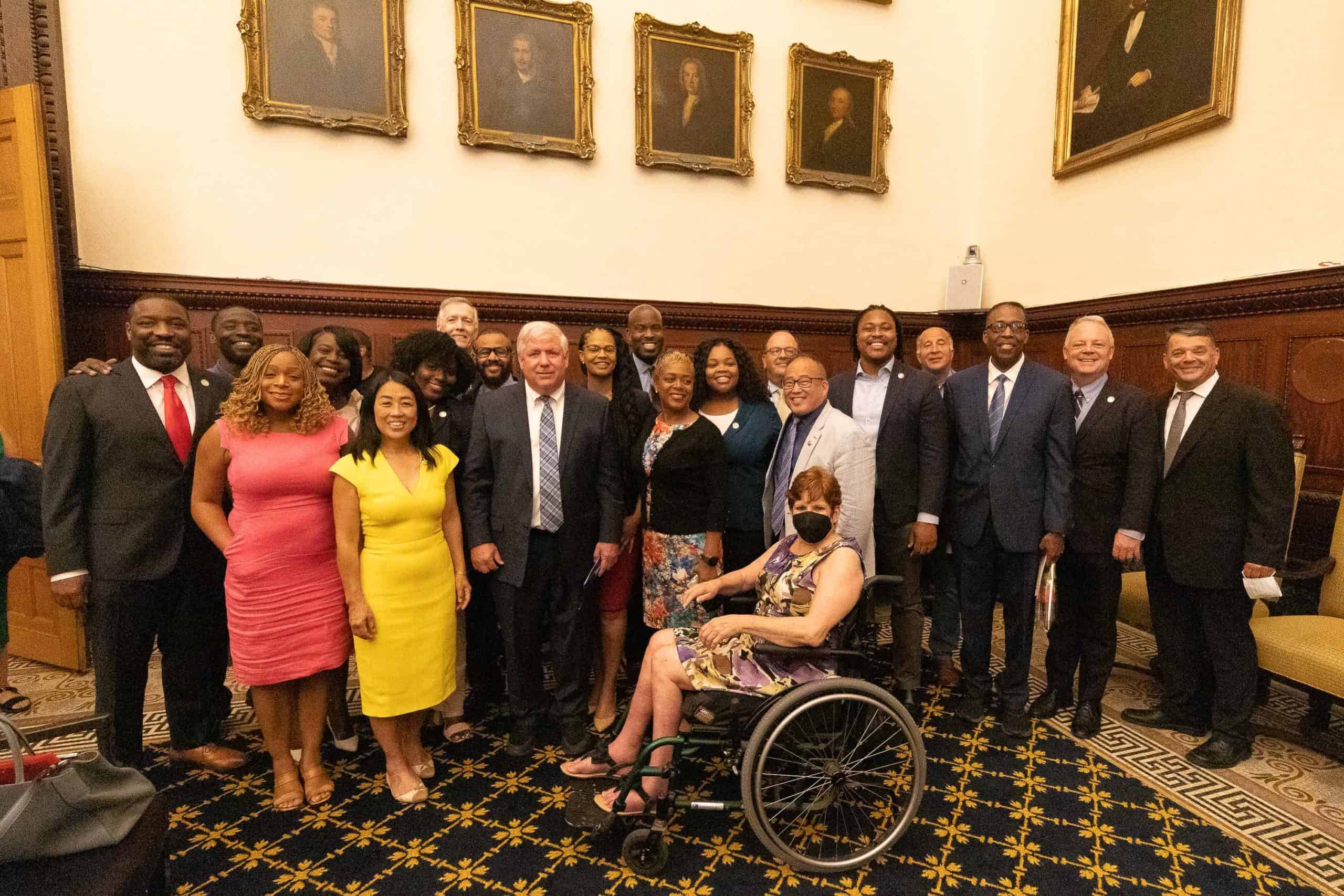 Councilmember Michael J. Driscoll was elected in 2014 to the Pennsylvania House of Representatives representing the 173rd Legislative District. A well-known civic leader in his native Northeast Philadelphia, Driscoll earned his undergraduate degree at La Salle University before completing his master's in government administration at the University of Pennsylvania.

Prior to his election, Driscoll served as vice president of business development for the Philadelphia Federal Credit Union. His public service experience includes serving as deputy secretary of the Department of General Services under Gov. Bob Casey.

Throughout his career, Driscoll has remained active with community groups including the Delaware River City Corp., Impact Services, Self Help Movement, St. Hubert High School, the Mayfair Community Development Corp., the Irish Society of Philadelphia, the St. Patrick's Day Observance Association and the Glen Foerd Conservation Corp. Driscoll also is a founding member of the Ancient Order of Hibernians Division 25 and a member of the Delaware Valley Irish and St. Martin of Tours halls of fame. While in the House, Driscoll has focused on fostering living wage jobs; educational funding parity, personal pension savings security and development of the Delaware River riverfront.

Following his victory in the special election for the 6th Council District seat held in May 2022, Driscoll resigned his PA House seat and was sworn in as a member of Philadelphia City Council on June 10, 2022.

Driscoll is a strong supporter of educational initiatives. He believes in making more funding available for early education and fostering a climate that will enable hard-working college graduates to find good jobs in the state. Developing the Philadelphia riverfront is another priority for Driscoll, as is attracting manufacturers to his district. Driscoll is looking forward to continuing these initiatives in City Council for the constituents of the 6th District.

Councilmember Driscoll resides in the city’s Torresdale neighborhood with his wife and five children. 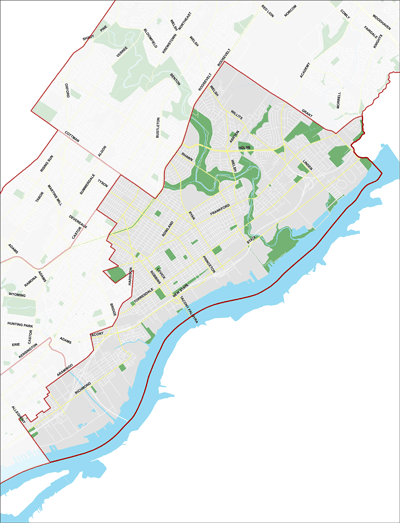