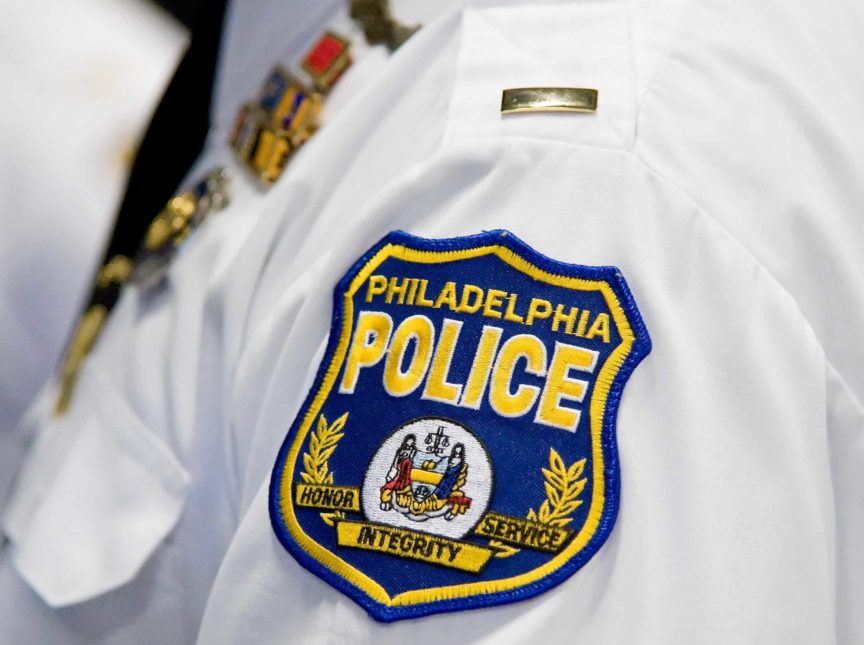 Philadelphia, July 19, 2019 –  Philadelphia City Council President Darrell L. Clarke (5th District) today issued the following statement in response to the announcement that 13 Philadelphia Police Department officers would be fired and 56 others disciplined for racist, violent and offensive posts brought to light by the Plain View Project:

“I support this action taken by Commissioner Richard Ross as a key first step in restoring faith in the officers who serve Philadelphia’s diverse communities every day.  The continuing investigation must include a full vetting of the officers and any potential violations of stated City policies regarding discrimination. There can be no tolerance for hate speech of any kind in Philadelphia and particularly not from the officers who are sworn to protect and defend our citizens.”

“The vast majority of officers are honest and proud to protect our residents. However, those who practice and speak hatred against our communities have no place in the Philadelphia Police Department.”

“Once again, I would remind all involved that the Police Advisory Commission, which has been strengthened and funded by Council’s legislative action, needs to be a part of the ongoing conversation to ensure that police officers are accountable to the communities they serve.”